Do a Downie…while you still can. 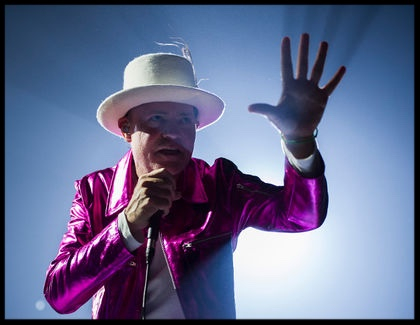 I don’t know if you got the chance to catch The Tragically Hip concert on the CBC last weekend. If you didn’t I highly recommend checking it out (it is available to stream here).

In May, The Hip’s front man, Gordon Downie, was diagnosed with glioblastoma, an incredibly aggressive form of brain cancer. He learned that his life and his career would be cut short. But Downie and his bandmates did not decry his fate. Instead they chose to celebrate his life with one final tour. Last weekend’s concert was the last.

If you aren’t Canadian or if you are but have lived under a rock for the past two decades…The Tragically Hip are Canada’s band. They are our de facto poet laureates, they are our musical metaphysicians, and they set the soundtrack of this country’s soul for the past 20+ years.

Last Saturday’s performance was inspiring even if you have never followed the band. The story is a unique one.

I can only imagine that Gordon Downie was incredibly present during Saturday’s performance. I saw him revel in the joy and I saw him rage against the end. I cried along with him and all I could think of was, what an incredible gift.

In honour of Gord, here are some questions for you to ponder in the coming weeks:

I used to work as a palliative care nurse and it was my dying patients who inspired the work I do now. When people come face-to-face with their own death they get crystal clear about what they have, who they love, and what they want to accomplish before they go. And none of us are getting out of here alive, so why not be a little more Gordon Downie this week?

Call your mother. Hug your mailman. Eat the pie.

No dress rehearsal. This is our life. 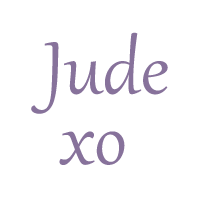